About updating your applications

Updating the applications on your BlackBerry® device can offer you the following benefits:

If you need help using an application, you can find answers in the application by pressing the Menu key and clicking Help on your device.

>at least 750 KB of application memory 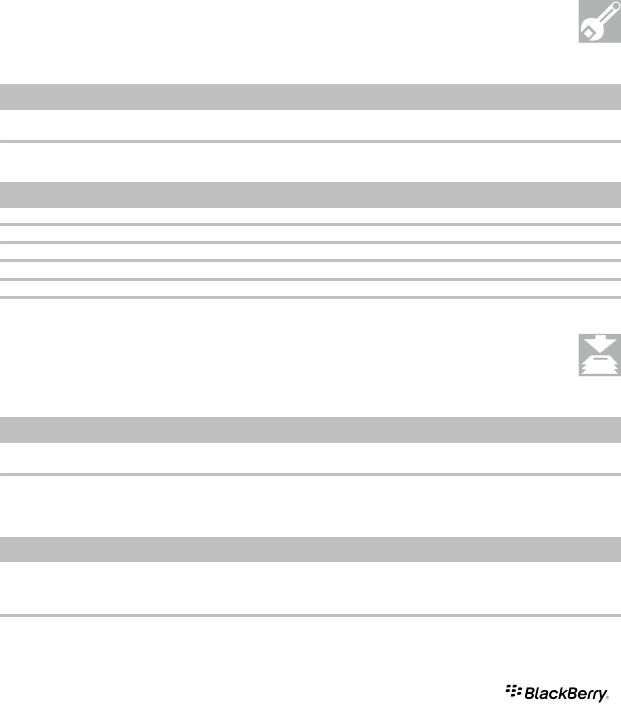 If you have a device with BlackBerry® Device Software 5.0 or later, you might not have been able to see messages that you typed in the chat field.

In some cases, after inviting a person, the friend might have appeared twice in your friend list.

You might not have been able to send a picture to a friend from the Pictures application.

If you took a picture in the Camera application, you might not have been able to send the picture to a friend by using the menu on the preview screen.

If you highlighted a friend, "No Name" appeared in menu items such as Email <friend's name> instead of the friend's name.

If you opened the menu on the friend list screen, the My Details option appeared twice.

If you linked a friend with the Contacts application, there was no menu option to remove the link.

If you try to use the Send to menu option on your device to send a picture or file to a contact who cannot receive files, the contact's name might not appear in the list of contacts.

If you have a BlackBerry device with BlackBerry® Device Software 4.7.1 or earlier, you might not be able to see messages that you type in the chat field. Workaround: You can try starting a new chat with the friend.

If you try to send multiple files at once but the file size is exceeded for attachments, you do not receive an error message and your files might not be sent to your friend.