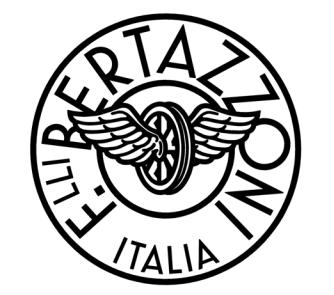 You have purchased a prestigious range hood of guaranteed quality. For best results, we suggest that you carefully follow the operating and maintenance instructions provided in this booklet; in addition, to order spare charcoal filters, use the special coupon on the cover. 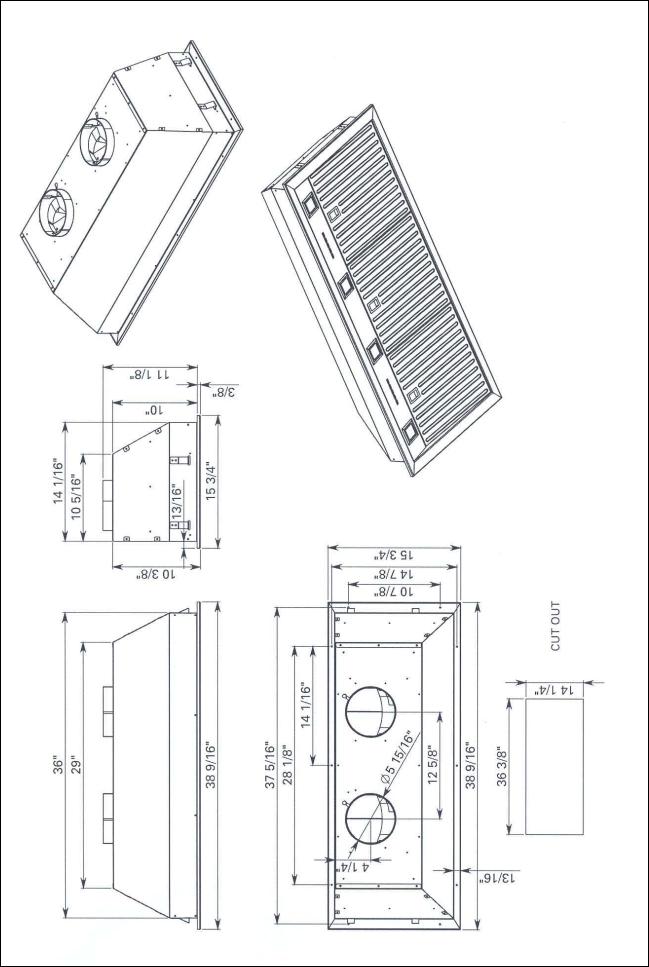 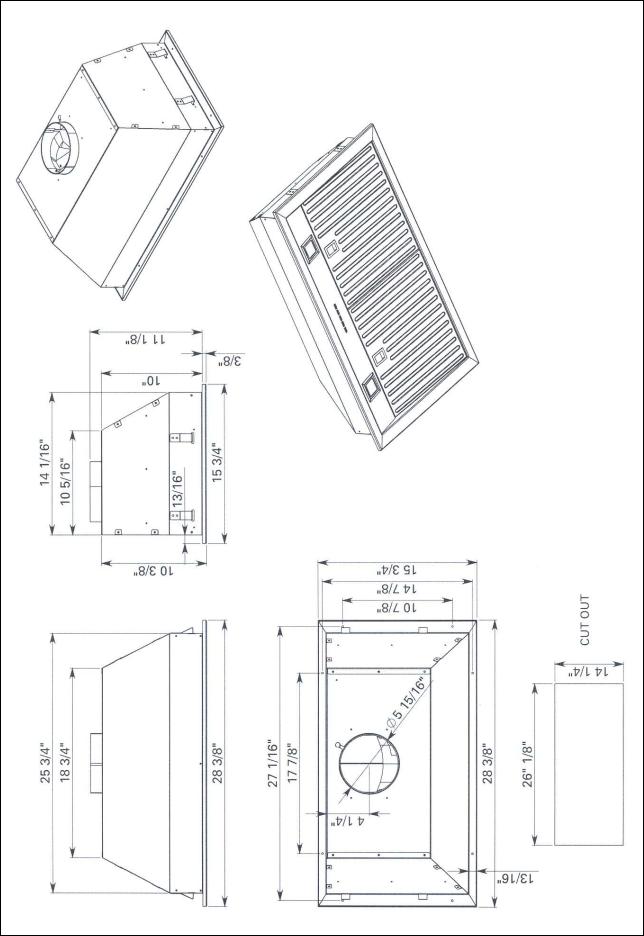 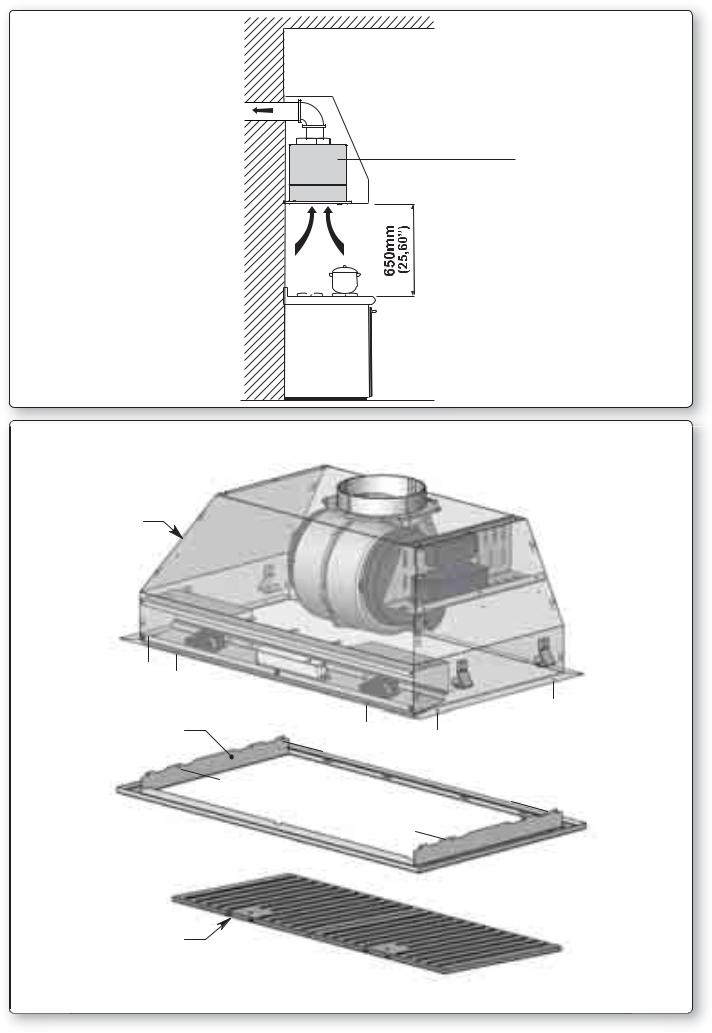 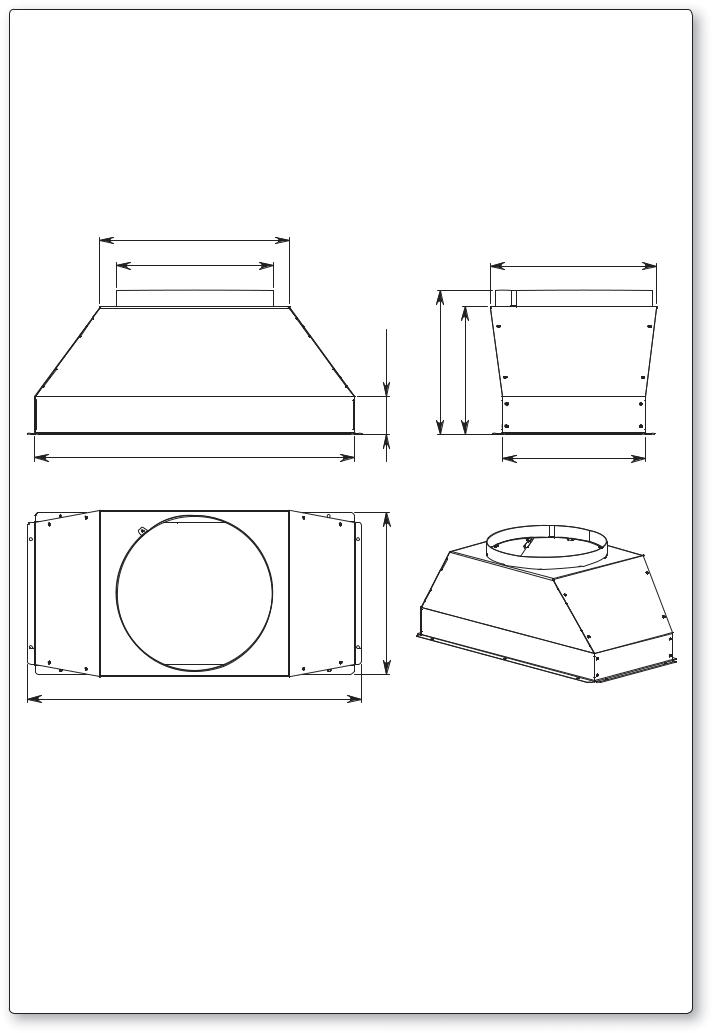 This instruction booklet must be kept together with the appliance for future reference. If the appliance is sold or consigned to other parties, check that the booklet is supplied with it, to ensure that the new user has the correct information on the operation of the range hood and is aware of the warnings. These warnings have been provided for the your safety and the safety of others. As a result, please read them carefully before installing and operating the appliance.

The appliance must be installed by qualified personnel, in accordance with national and local safety regulations the standards in force. If the supply cord is damaged, it must be re-placed by the manufacturer, its service agent or similarly qualified persons in order to avoid a hazard. Any modifications that may be required to the electrical system for the installation of the range hood must only be made by qualified electricians.

It is dangerous to modify or attempt to modify the characteristics of this system. In the event of malfunctions or if repairs are required to the appliance, do not attempt to solve the problems directly.

Repairs performed by unqualified persons may cause damage. For all repair and other work on the appliance, contact an authorised service/spare parts centre.

Always check that all the electrical parts (lights, exhaust device), are off when the appliance is not being used. Read the entire instruction booklet before performing any operations on the range hood.

The manufacturer can not be held responsible for unauthorized work. Ensure that power to the appliance is OFF while installation or repair work is performed.

Verify that the voltage, load and circuit rating information found on the data plate (located behind the grease filter), match the household electrical supply before installing the hood.

The range hood must only be used for the exhaust of cooking fumes in home kitchens. The manufacturer disclaims all liability for any other use of the appliance.

The maximum weight of any object placed above the hood, or hung to it (if possible) must not exceed 1,5 kilos. After installing the stainless steel hood, clean it in order to remove any residue of the protective glue, and stains of grease or oil. The manufacturer recommends its cleaning cloth available for purchase. The manufacturer accepts no liability in case of damage caused by the use of different detergent types. 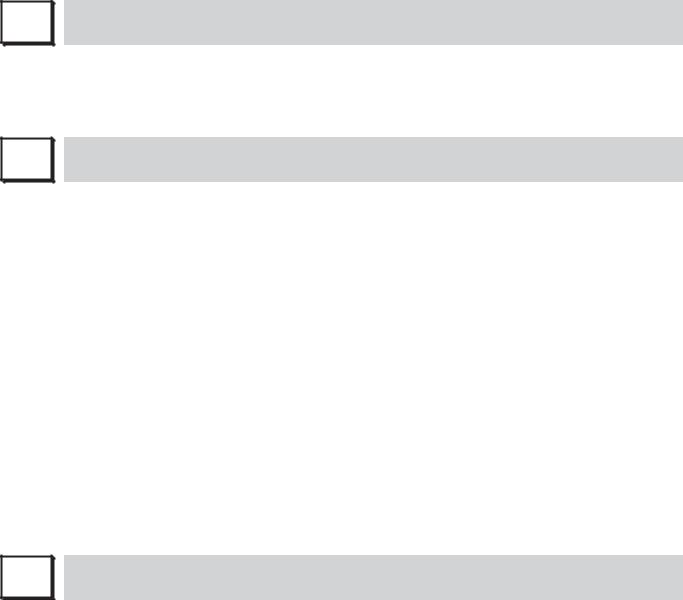 The technical data pertaining to the electric appliance The technical specifications of the appliance are shown on the rating plates located inside the range hood.

(Section reserved for qualified installers of the range hood)

In the outside exhaust version, the diameter of the entire duct run must be no smaller than the range hood connection.

In the horizontal duct run, the duct must slope slightly (around 10%) upwards, so as to better ventilate the air outside of the room.

Avoid using angled pipes, make sure that the pipes are at least of the minimum length.

Comply with the current regulations on air discharge into the atmosphere.

If a boiler, stove, fireplace, etc. that uses gas or other fuels is being used at the same time, make sure the room where the fumes are extracted is well ventilated, in compliance with the current regulations.

Before doing any work inside the range hood, disconnect the appliance from the mains power supply.

Check that the wires inside the range hood are not disconnected or cut; if this is the case, contact your nearest service centre.The electrical connections must be performed by qualified personnel.

The connections must be performed in compliance with the legal standards in force. Check that the receptacle and wiring are able to support the load of the appliance (see the technical specifications in point B).

THIS APPLIANCE MUST BE GROUNDED.

Some types of appliance are supplied with a cable without plug; in this case, “standardised” or a junction box must be used, keeping in mind that:

-the yellow-green wire must be used for the earth,

-the blue/white wire must be used for the neutral,

-the brown/black wire must be used for the phase; the cable must not come into contact with hot parts (over 75°C).

-fit a plug that is suitable for the load to the power cable, and connect it to a suitable power outlet.

For appliances that come supplied with cable and plug please ensure they are plugged into a circuit suitable for this appliance.

Please refer to a qualifed person. (See technical specifications in point B).

The manufacturer declines all liability if the safety standards are not observed.

RANGE HOOD WITH OUTSIDE

In this application, the fumes and steam from the kitchen are vented outside through an exhaust duct.

The exhaust conveyor that protrudes from the upper part of the range hood must be connected to a duct that carries the fumes and steam outside.

There must be adequate ventilation of the room when the

range hood is used at the same time as appliances burning gas or other fuels, according to the standard.

When the range hood and appliances supplied with energy other than electricity are simultaneously in operation, the negative pressure in the room must not exceed 4 Pa (4x10 E-5 bar). 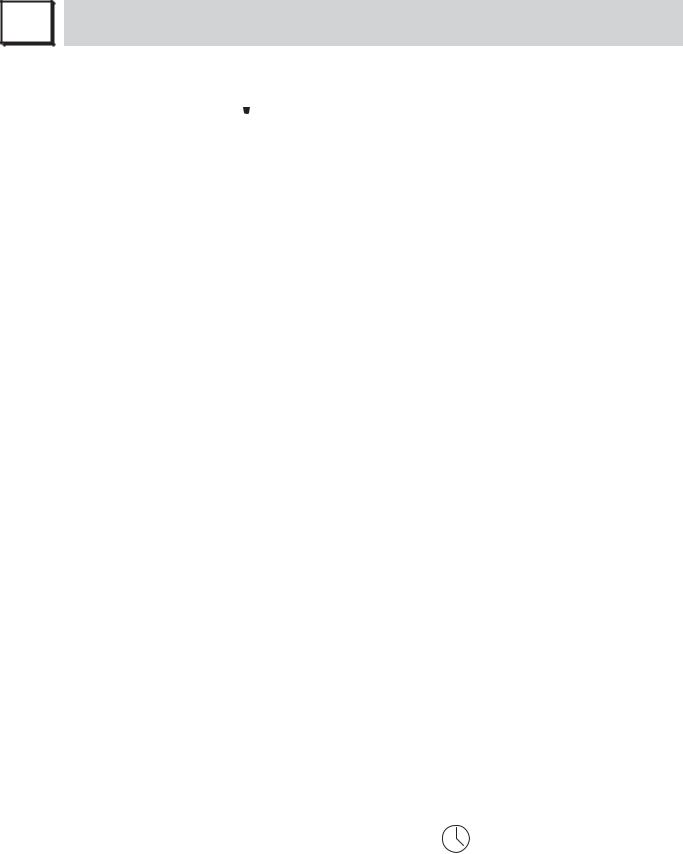 •ON: light on (the pushbutton is lit);

Speed 1, 2 and 3 are indicated by the number of LEDs that light up (excluding the light and the timer LEDs).

Speed 1, 2 and 3 are indicated by the number of LEDs that light up (excluding the light and the timer LEDs).

(In the 4-speed version the pushbutton + blinks. The fourth speed remains on for a set duration of time. After 15 minutes the motor returns to the third speed).

Function: it turns hood motor on and off.

The function “desired speed” enables to start the motor at the speed that was selected before the hood was last turned off.

Optional: version with remote control (some versions only).

Install the hood away from sources of electromagnetic waves, as these could affect the correct operation of the electronic system.

– and + pushbutton: increase/decrease speed (to start the motor press either the + or the – pushbutton).

Instructions for changing the code (only in case of malfunctions caused by interferences):

Disconnect the hood from the power supply

Remove the cover of the remote control, change the code with the levers. Connect the hood to the power supply and make sure the lights and the motors are off.

•This function allows the automatic turning off of the hood after running for 15 minutes at the speed previously set (the pushbutton shows a flickering light).

•After about 30 hours of running the pushbutton indicates the need for washing the metal filters (the pushbutton shows a solid red light).To disable the alarm press the pushbutton for a few seconds until the red light turns off. Then turn the hood off and on again to check that the alarm has disappeared.