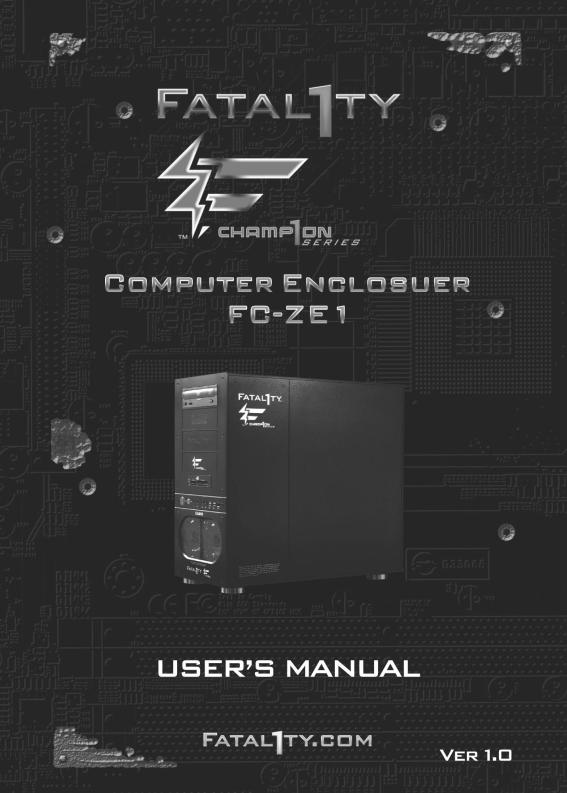 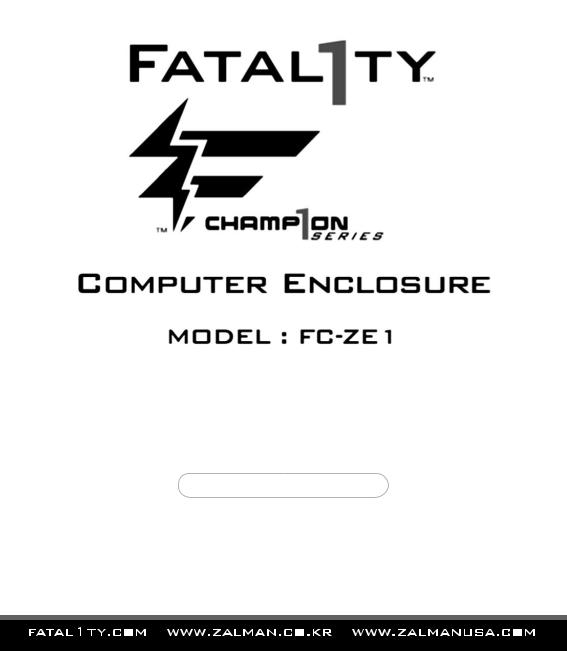 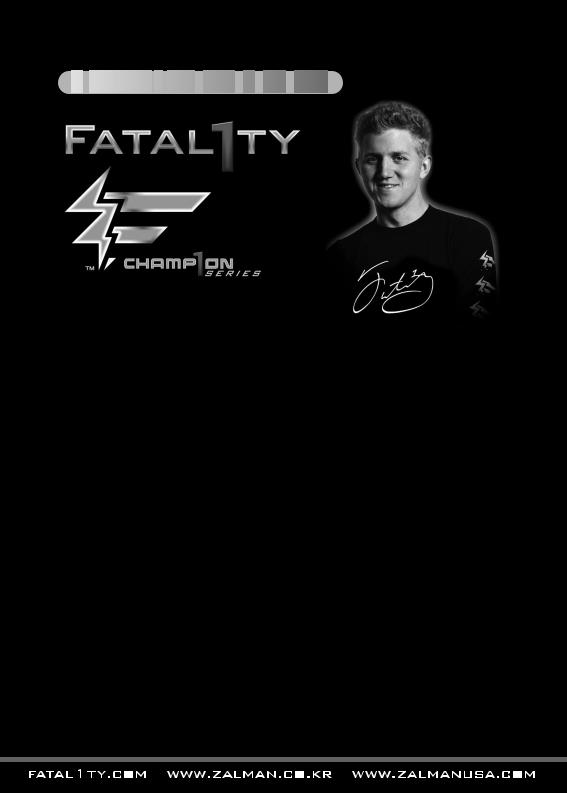 Johnathan “Fatal1ty” Wendel is the most accomplished, professional PC Gamer in history and is the breakthrough name and face of the sport. As the world’s most famous PC gamer he spreads interest in PC gaming wherever he goes and, in the process, has become the sport’s worldwide ambassador. Wendel wants PC gaming to be considered a true sport and considers himself an “E-Sportsman”. Like any other professional athlete, he trains for hours a day and analyzes his performances by watching videos of himself in action-all with the goal of being the best in the world.

Fatal1ty is a naturally gifted athlete who competed in many sports including tennis, golf, and football before devoting his full time efforts to gaming. He still uses physical training to maintain and hone his natural gifts of quick reflexes and lightning fast hand/eye coordination. Johnathan Wendel also excelled in school, gaining a 3.4 average in 2 years of college, from which he withdrew as his gaming career took off. Fatal1ty wants to communicate the picture of a well-rounded, articulate, 25 year old in order to change the negative image of the typical PC gamer as a desensitized geek who only spends time in front of a computer monitor.

No one has ever come close to the earnings, titles, and media coverage of Fatal1ty. His record of success speaks for itself. He presently reigns as the only 5 time World Champion, winning each title in a different game, a feat never before accomplished. Wendel started professional gaming in 1999 by entering the CPL (Cyberathlete Professional League) tournament in Dallas and won $4,000 for placing third. Emerging as one of the top players in the United States, he then flew to Sweden where he competed in a tournament against the top 12 players in the world. By winning 18 straight games and losing none he took first place, becoming the number one ranked Quake III player in the world. Two months later he followed that success in Dallas by successfully defending his title as the world’s best Quake III player and winning the $40,000 grand prize. Since then Fatal1ty has traveled the globe to compete against the best in the world, winning prizes and acclaim, including the 2005 CPL World Tour Championship in New York City for a $150,000 first place finish.

From the time Fatal1ty began to realize success he has preached a doctrine of “giving back to gaming” and has convinced his business partners to do the same as part of their overall goal to position gaming in a positive light. As part of this quest he has organized events that have given away a great deal of money and prizes, including an exhibition held at The Great Wall of China for a prize of $125,000 to selected challengers who could beat him. The relationship that has been built between him and his business partners, combined with the sales of his own branded products, provides the capital and human resources needed to pull off these types of attention getting promotions. 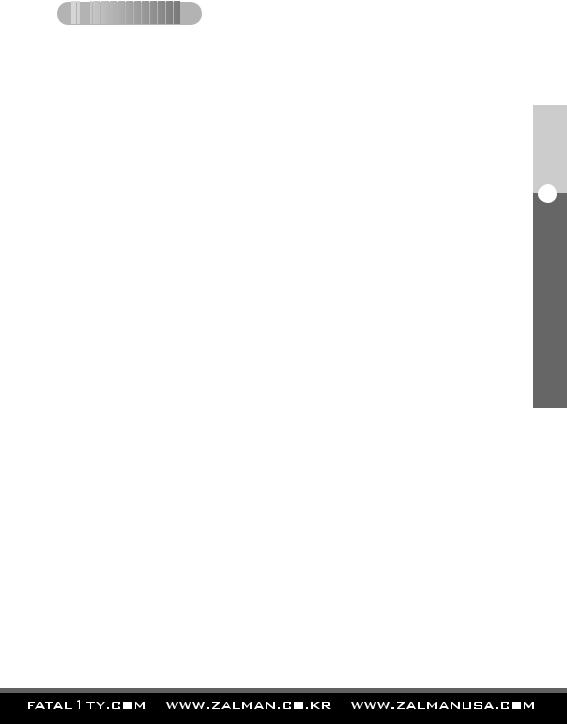 1)The air intake vent on the front panel must not be blocked.

2)Keep this unit away from heat sources and direct sunlight.

3)Use in a well ventilated area.

4)Place on a flat, leveled, and solid surface.

5)Shut down the operating system and switch the power OFF before disassembling.

6)Do not place or spill liquids on this unit.

7)Avoid inserting any objects into the system while the power is ON.

8)If this unit is to be transported a long distance, then place it in the original packaging box or a custom-made hard case.

9)Do not drop or expose this unit to shock while it is in transit.

10)Store and use out of the reach of children.

11)Check the condition of the product and its components before installation.

If there is a problem with the product and/or its components, please contact the retailer for replacement.

Zalman Tech Co., Ltd. Fatal1ty, Inc. and any of its partners are not responsible for any damages due to external causes, including but not limited to, improper use, problems with electrical power, accident, neglect, alteration, repair, improper installation, and improper testing. 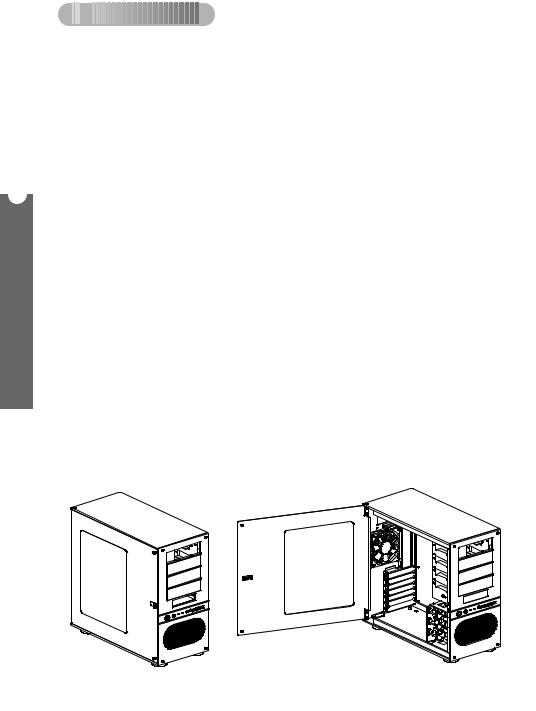