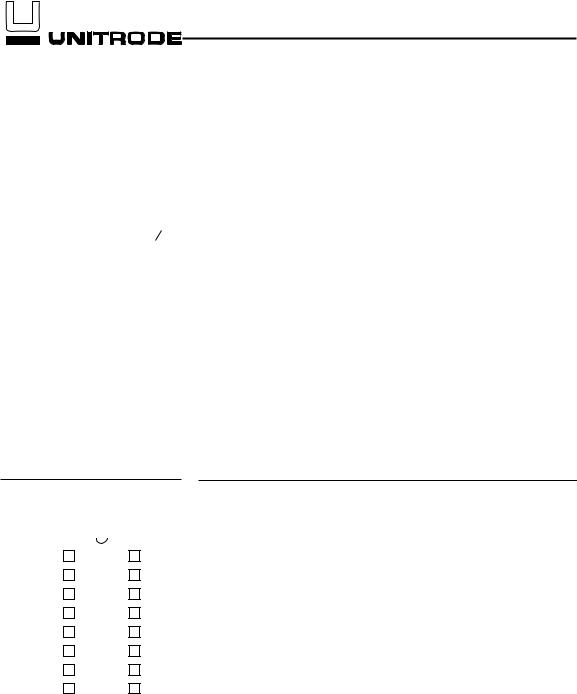 Conservative and repeatable measurement of available charge in rechargeable batteries

mentations in as little as 12 square inch of PCB

Integrate within a system or as a stand-alone device

Measurements compensated for current and temperature

Accurate measurements across a wide range of current (> 500:1)

The bq2010 Gas Gauge IC is intended for battery-pack or in-system installation to maintain an accurate record of a battery's available charge. The IC monitors a voltage drop across a sense resistor connected in series between the negative battery terminal and ground to determine charge and discharge activity of the battery.

NiMH and NiCd battery self-dis- charge is estimated based on an internal timer and temperature sensor. Compensations for battery temperature and rate of charge or discharge are applied to the charge, discharge, and self-discharge calculations to provide available charge information across a wide range of operating conditions. Battery capacity is automatically recalibrated, or “learned,” in the course of a discharge cycle from full to empty.

The bq2010 supports a simple single-line bidirectional serial link to an external processor (common ground). The bq2010 outputs battery information in response to external commands over the serial link.

The bq2010 may operate directly from 3 or 4 cells. With the REF output and an external transistor, a simple, inexpensive regulator can be built to provide VCC across a greater number of cells. 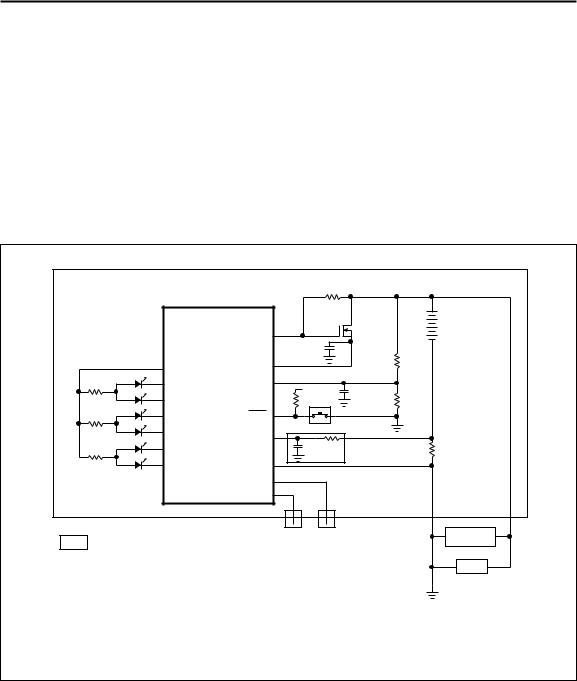 The bq2010 determines battery capacity by monitoring the amount of charge input to or removed from a rechargeable battery. The bq2010 measures discharge and charge currents, estimates self-discharge, monitors the battery for low-battery voltage thresholds, and compensates for temperature and charge/discharge rates. The charge measurement derives from monitoring the voltage across a small-value series sense resistor between the negative battery terminal and ground. The available battery charge is determined by monitoring this voltage over time and correcting the measurement for the environmental and operating conditions.

Figure 1 shows a typical battery pack application of the bq2010 using the LED display capability as a chargestate indicator. The bq2010 can be configured to display capacity in either a relative or an absolute display mode. The relative display mode uses the last measured discharge capacity of the battery as the battery “full” reference. The absolute display mode uses the programmed full count (PFC) as the full reference, forcing each segment of the display to represent a fixed amount of charge. A push-button display feature is available for momentarily enabling the LED display.

The bq2010 monitors the charge and discharge currents as a voltage across a sense resistor (see RS in Figure 1). A filter between the negative battery terminal and the SR pin may be required if the rate of change of the battery current is too great.

Directly connect to VCC across 3 or 4 cells (3 to 5.6V nominal) with a resistor and a Zener diode to limit voltage during charge. Otherwise, R1, C1, and Q1 are needed for regulation of >4 cells. The value of R1 depends on the number of cells.

Programming resistors (6 max.) and ESD-protection diodes are not shown. 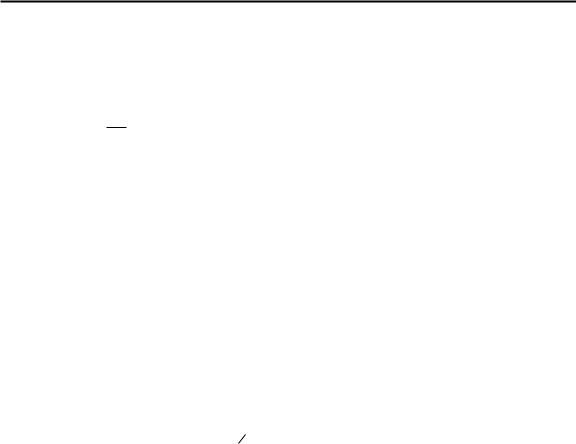 In conjunction with monitoring VSR for charge/discharge currents, the bq2010 monitors the single-cell battery potential through the SB pin. The single-cell voltage potential is determined through a resistor/divider network according to the following equation:

where N is the number of cells, RB1 is connected to the positive battery terminal, and RB2 is connected to the negative battery terminal. The single-cell battery voltage is monitored for the end-of-discharge voltage (EDV) and for maximum cell voltage (MCV). EDV threshold levels are used to determine when the battery has reached an “empty” state, and the MCV threshold is used for fault detection during charging.

Two EDV thresholds for the bq2010 are fixed at:

If VSB is below either of the two EDV thresholds, the associated flag is latched and remains latched, independent of VSB, until the next valid charge. EDV monitoring may be disabled under certain conditions as described in the next paragraph.

During discharge and charge, the bq2010 monitors VSR for various thresholds. These thresholds are used to compensate the charge and discharge rates. Refer to the count compensation section for details. EDV monitoring is disabled if VSR ≤ -250mV typical and resumes 12 second after VSR > -250mV.

charge display translation. The temperature range is available over the serial port in 10°C increments as shown below:

The EMPTY output switches to high impedance when VSB < VEDVF and remains latched until a valid charge occurs. The bq2010 also monitors VSB relative to VMCV, 2.25V. VSB falling from above VMCV resets the device.

The bq2010 recognizes a valid battery whenever VSB is greater than 0.1V typical. VSB rising from below 0.25V or falling from above 2.25V resets the device. Reset can also be accomplished with a command over the serial port as described in the Reset Register section.

The bq2010 internally determines the temperature in 10°C steps centered from -35°C to +85°C. The temperature steps are used to adapt charge and discharge rate compensations, self-discharge counting, and available

The bq2010 measures the voltage differential between the SR and VSS pins. VOS (the offset voltage at the SR pin) is greatly affected by PC board layout. For optimal results, the PC board layout should follow the strict rule of a single-point ground return. Sharing high-current ground with small signal ground causes undesirable noise on the small signal nodes. Additionally:

The capacitors (SB and VCC) should be placed as close as possible to the SB and VCC pins, respectively,

and their paths to VSS should be as short as possible. A high-quality ceramic capacitor of 0.1µf is recommended for VCC.

The sense resistor capacitor should be placed as close as possible to the SR pin.

The sense resistor (RSNS) should be as close as possible to the bq2010. 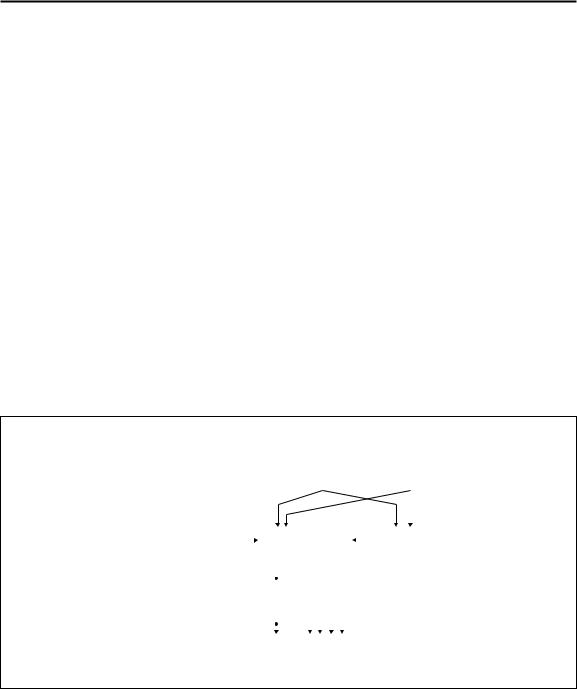 The Discharge Count Register (DCR) is used to update the Last Measured Discharge (LMD) register only if a complete battery discharge from full to empty occurs without any partial battery charges. Therefore, the bq2010 adapts its capacity determination based on the actual conditions of discharge.

The battery's initial capacity is equal to the Programmed Full Count (PFC) shown in Table 2. Until LMD is updated, NAC counts up to but not beyond this threshold during subsequent charges. This approach allows the gas gauge to be charger-independent and compatible with any type of charge regime.

LMD is the last measured discharge capacity of the

battery. On initialization (application of VCC or battery replacement), LMD = PFC. During subsequent discharges, the LMD is updated with the latest measured capacity in the Discharge Count Register (DCR) representing a discharge from full to below EDV1. A qualified discharge is necessary for a capacity transfer from the DCR to the LMD register. The LMD also serves as the 100% reference threshold used by the relative display mode.

The initial LMD and gas gauge rate values are pro-

grammed by using PROG1–PROG4. The PFC also provides the 100% reference for the absolute display mode. The bq2010 is configured for a given application by selecting a PFC value from Table 2. The correct PFC may be determined by multiplying the rated battery capacity in mAh by the sense resistor value:

Selecting a PFC slightly less than the rated capacity for absolute mode provides capacity above the full reference for much of the battery's life. 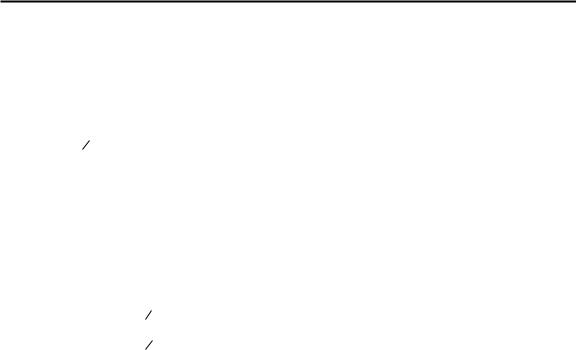