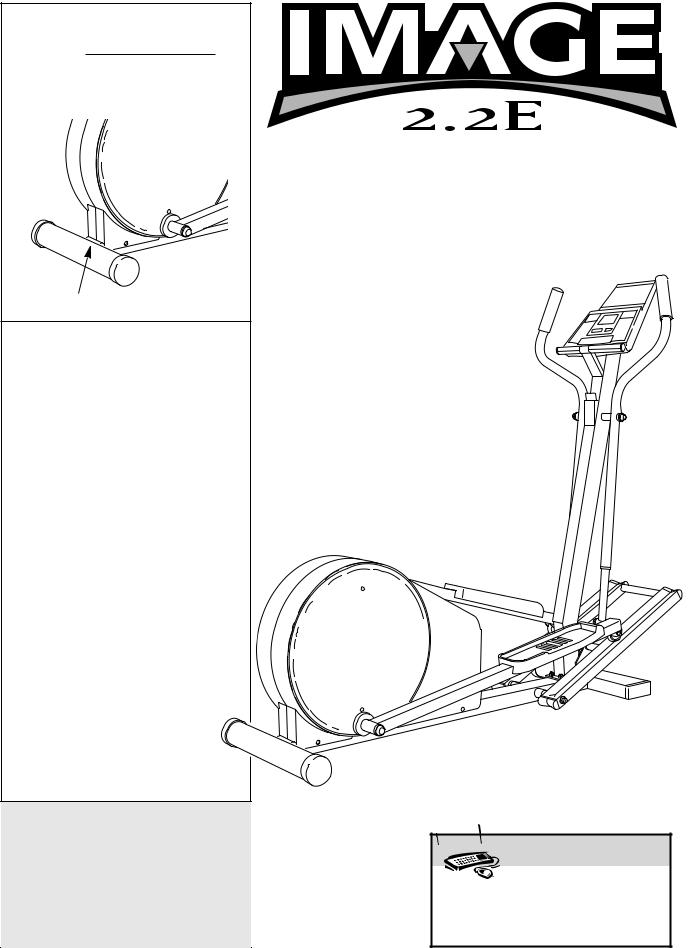 Write the serial number in the space above for reference.

As a manufacturer, we are committed to providing complete customer satisfaction. If you have questions, or if there are missing or damaged parts, we will guarantee complete satisfaction through direct assistance from our factory.

TO AVOID UNNECESSARY DELAYS, PLEASE CALL DIRECT TO OUR TOLL-FREE CUSTOMER HOT LINE. The trained technicians on our customer hot line will provide immediate assistance, free of charge to you.

Read all precautions and instructions in this manual before using this equipment. Keep this manual for future reference. 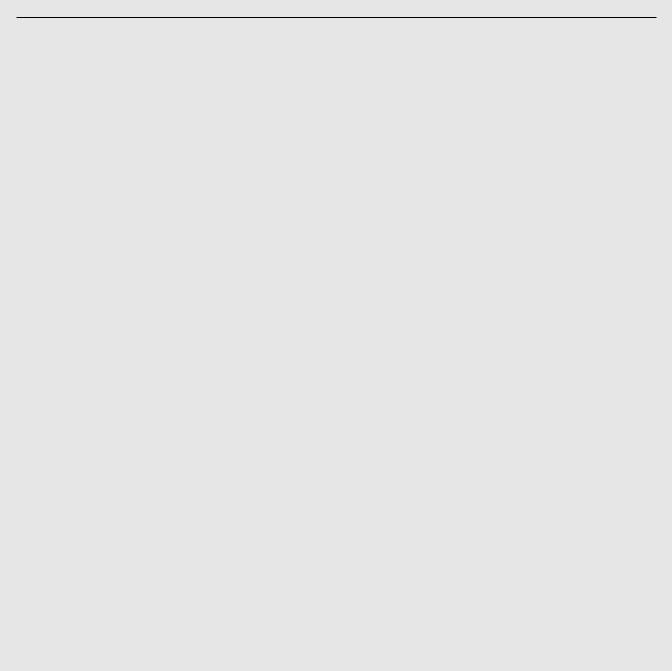 WARNING: To reduce the risk of serious injury, read the following important precautions before using the elliptical crosstrainer.

1.Read all instructions in this manual before using the elliptical crosstrainer.

2.It is the responsibility of the owner to ensure that all users are adequately informed of all precautions.

5.Keep children under age 12 and pets away from the elliptical crosstrainer at all times.

6.Always hold the handlebar or the upper body arms when mounting, dismounting, or using the elliptical crosstrainer.

8.The elliptical crosstrainer should not be used by persons weighing more than 250 pounds.

10.When you stop exercising, allow the pedals to slowly come to a stop.

11.Keep your back straight when using the elliptical crosstrainer. Do not arch your back.

12.If you feel pain or dizziness while exercising, stop immediately.

13.The elliptical crosstrainer is intended for inhome use only. Do not use it in any commercial, rental, or institutional setting.

14.The decal shown below is found on the elliptical crosstrainer. If the decal is missing or illegible, call toll-free 1-800-999-3756 to order a free replacement decal. Apply the decal in the location shown. 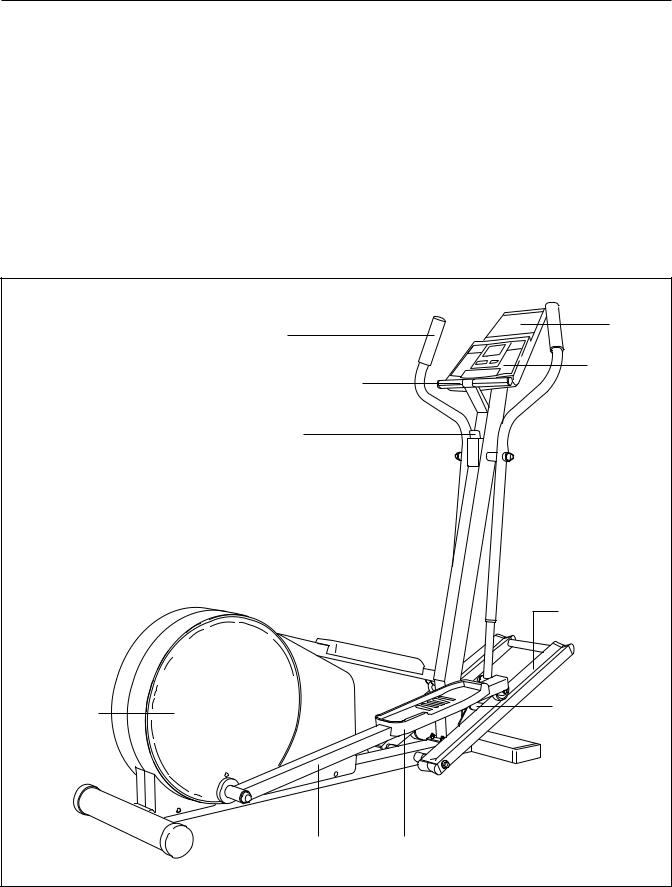 Congratulations for selecting the revolutionary IMAGE® 2.2E Elliptical Crosstrainer. The IMAGE® 2.2E is an incredibly smooth exerciser that moves your feet in a natural elliptical path, minimizing the impact on your knees and ankles. And the unique 2.2E features adjustable resistance and incline to help you get the most from your exercise. Welcome to a whole new world of natural, elliptical-motion exercise from IMAGE.

For your benefit, read this manual carefully before you use the IMAGE® 2.2E. If you have additional questions, please call our Customer Service

Department toll-free at 1-800-999-3756, Monday through Friday, 6 a.m. until 6 p.m. Mountain Time (excluding holidays). To help us assist you, please note the product model number and serial number before calling. The model number is IMEL08900. The serial number can be found on a decal attached to the IMAGE® 2.2E (see the front cover of this manual for the location of the decal).

Before reading further, please look at the drawing below and familiarize yourself with the parts that are labeled. 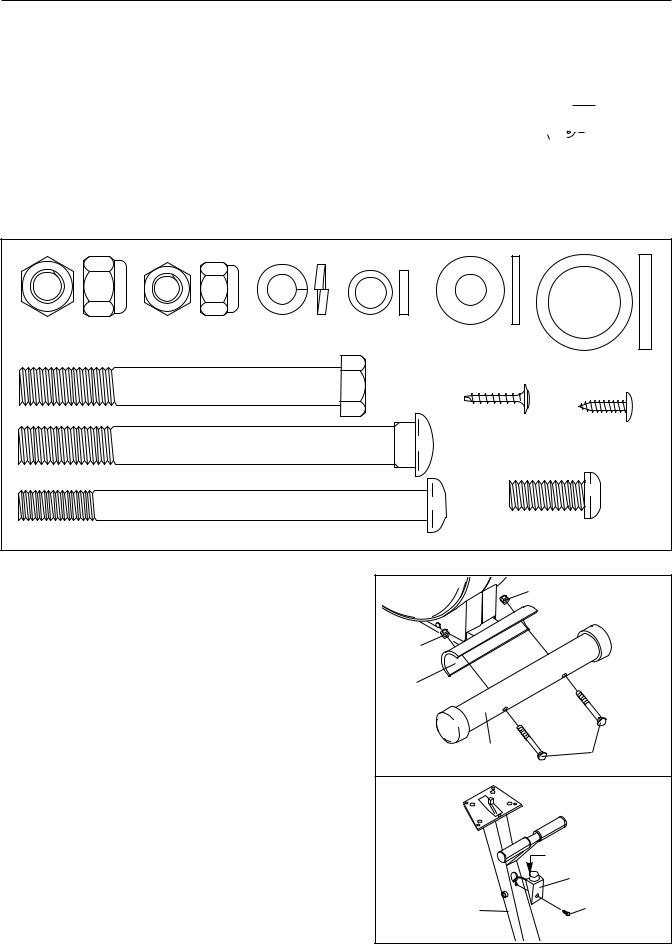 As you assemble the elliptical crosstrainer, use the drawings below to identify the small parts used in assembly. The number in parenthesis below each drawing refers to the key number of the part, from the PART LIST on page 18. The second number refers to the quantity used in assembly. Note: Some small parts may have been pre-attached for shipping. If a part is not in the parts bag, check to see if it has been pre-assembled.

1.Hold the Rear Stabilizer (65) against the saddle on the rear of the Frame (1). Make sure that the Stabilizer is turned so the square holes are facing away from the Frame. Attach the Stabilizer with two M10 x 105mm Carriage Bolts (27) and two M10 Nylon Locknuts (26).

2.Turn the Resistance Control (57) counterclockwise to the minimum setting.

Next, connect the Resistance Cable (57) to the Extension Cable (84) in the following way:

•Refer to drawing A. Pull up on the metal bracket, and insert the tip of the Resistance Cable (57) into the wire clip on the Extension Cable (84) as shown.

•Refer to drawing B. Firmly pull the Resistance Cable (57) and slide it into the metal bracket on the Extension Cable (84) as shown.

•Refer to drawing C. Using pliers, squeeze the prongs on the upper end of the metal bracket together.

Tighten the M4 x16mm Screw (35) into the Resistance Control and the Upright.