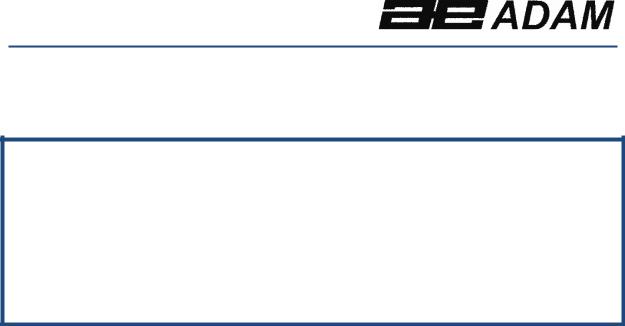 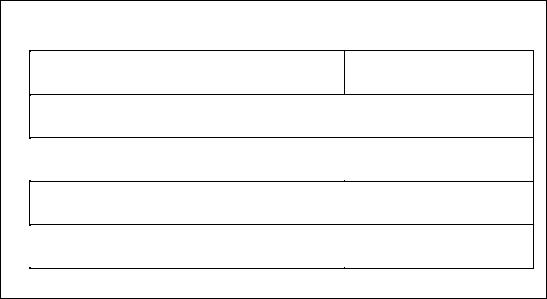 Model name of the scale:

Serial number of the unit:

(Displayed when power is first turned on):

Name of the supplier and place:

•The GBK/GFK has LEDs to indicate when a weight is below the low limit, between the limits or above the high limit next to the display. These can work in conjunction with an audible alarm for check weighing as well as LCD showing LO, OK and HI.

•The GBK/GFK is supplied with a RS-232 bi-directional interface and real time clock (RTC).

•The GBK/GFK has a sealed keypad with colour coded membrane switches and a large easy to read liquid crystal type display (LCD) supplied with a backlight.

•Includes automatic zero tracking, semi-automatic tare and accumulation facility that allows the weight to be stored and recalled as an accumulated total.

•OIML Approved models, GBK/GFK-M, do not allow pounds units, have calibration controlled by jumpers or passcodes and other limitations as noted in the manual. 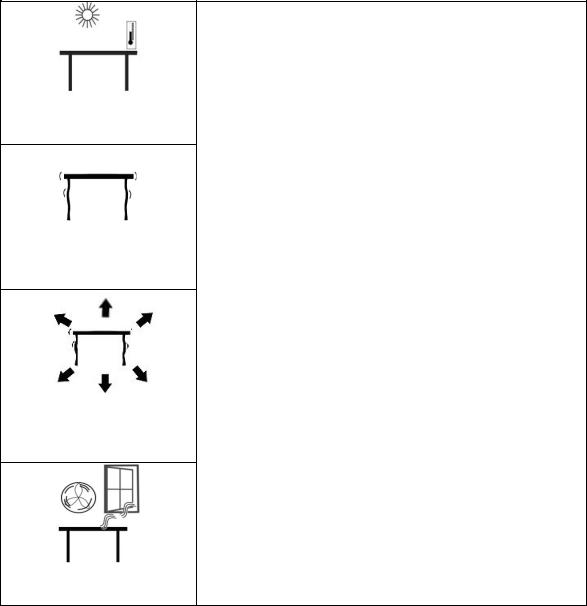 The GBK/GFK scales have already been adjusted to work with a platform and have been configured for this application. The platform and indicator have been calibrated as a pair and must be used together .

•The scales should not be placed in a location that will reduce the accuracy.

•Avoid extremes of temperature. Do not place in direct sunlight or near air conditioning vents.

•Avoid unsuitable tables. The table or floor must be rigid and not vibrate.

•Avoid unstable power sources. Do not use near large users of electricity such as welding equipment or large motors.

•Do not place near vibrating machinery.

•Avoid high humidity that might cause condensation. Avoid direct contact with water. Do not spray or immerse the scales in water.

•Avoid air movement such as from fans or opening doors. Do not place near open windows or air-conditioning vents.

•Keep the scales clean. Do not stack material on the scales when they are not in use.

3.3SETTING UP THE SCALES

•The GBK/GFK Series comes with a stainless steel platform packed separately. Place the platform in the base.

•Level the scale by adjusting the four feet. If the scale rocks re-adjust the feet.

•Attach the indicator module to the pillar by sliding it over the bracket with the flanges engaged in the groves on the base. Attach the cable from the base to the connector on the rear of the indicator.

•Attach the power to the indicator. Press the [On/Off] key. The software revision number will be displayed followed by a self-test showing all digits before the zero is displayed along with the unit of weight that was selected last.

•If the scale is an approved version, GBK/GFK..M, and the Calibration Counter has been enabled (see section 6) the current values will be displayed. These values should match the values marked on the scale at the time of verification, if it has been verified. 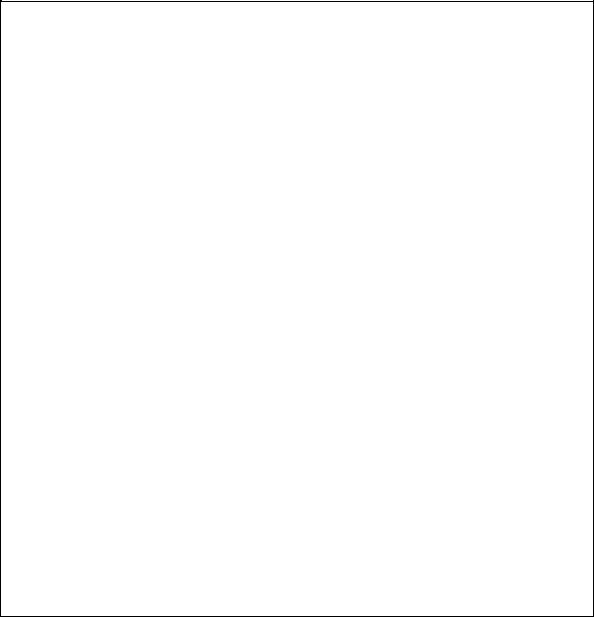 [Print] It is used to print the results to a PC or None printer using the RS-232 interface. It also

The LCD has unique symbols to indicate the following:

Next to the LCD are a number of LED’s that show when the weight is below, within or over the limits during check weighing.

The approved (GBK/GFK-M Model) scales have the ability to control access to the calibration or metrology parameters using a passcode to limit access. The requirements for doing this stipulate the code should be apparent and recorded in a suitable location on the scale.

In this way if the record of the Calibration or Parameter counters do not agree with recorded settings the responsible person inspecting the scale can take appropriate action.

The Counters are incremented any time the calibration section or the Factory parameters section have been modified.

At power on, the display will show the current software revision number followed by the message of the Calibration Count “[AL[nt” then a number i.e. “123”. The number from the counter memory. Then the Parameter Counter message of “PAr[nt” and probably a different number, i.e. “234”. The counters cannot be reset to 0, they will increment until the display can no longer hold the values. (1 to 999999). It is expected we will never have more than 1 million calibrations in the life of the machine.

Each display is held for 1-2 seconds.

The scale will then continue to do the display test and go to normal weighing.

•The scales can be operated from the rechargeable battery, if desired. The GBK/GFK scales have up to 70 hours battery life before needing to be recharged if the backlight is disabled and the battery is fully charged.

•When the battery needs charging a symbol on the display will turn on. The battery should be charged when the symbol is on. The scale will still operate for a period of time after which it will automatically switch off to protect the battery.

•To charge the battery, simply plug into the mains power supply. The scale does not need to be turned on.

•The battery should be charged for 12 hours for full capacity.

•To the right of the display is a LED to indicate the status of battery charging. When the scale is plugged into the mains power the internal battery will be charged. If the LED is green the battery is being charged. If it is red it is nearly discharged and yellow indicates the battery is increasing the charge level. Continue to charge overnight for a complete re-charge.

The backlight for the LCD can be set by the user to always off, always on or automatic (on only when the scale is in use or a key is pressed). See setting of the parameter “S2 bL” in section 13.3.

The auto power off can be set by the user to disable the feature or to a pre-set time interval. See setting of the parameter “S3 AoF “ in section 13.3.

•You can press the [Zero] key at any time to set the zero point from which all other weighing and counting is measured. This will usually be necessary when the platform is empty. When the zero point is obtained the display will show the zero indicator.

•The scale has an automatic re-zeroing function to account for minor drifting or accumulation of material on the platform. However you may need to press [Zero] to re-zero the scale if small amount of weight is still shown when the platform is empty.

•Zero the scale by pressing [Zero]. The zero indicator will be on. Place a container on the platform and its weight will be displayed.

•Press [Tare] when the reading is stable. The weight that was displayed is stored as the tare value and it is subtracted from the display, leaving zero on the display. The stable and Net indicator will be on.

•As a product is added only the weight of the product will be shown. The scale could be tared a second time if another type of product was to be

added to the first one. Again only the weight that is added after taring will be displayed.

When the container is removed a negative value will be shown. If the scale was tared just before removing the container, this value is the gross weight of the container plus all products which were removed. The zero indicator will also be on as the platform is back to the same condition it was when [Zero] was pressed last.

Press [Tare] or [Zero] to remove the tare value and display zero. The Net indicator will disappear.

When the scale is at zero with no weight on the platform it is possible to enter a preset tare.

•Zero the scale by pressing [Zero]. The zero indicator will be on.

•Press [Tare] to tare the scale. The value that was entered is stored as the tare value and it is subtracted from the display, leaving a negative number on the display.

To determine the weight of a sample, first tare an empty container if used, then place the sample in the container. The display will show the weight and the unit of weight currently in use.

To change the weighing unit press the [Unit] key. The only alternative weighing unit is pounds. This can be enabled by the user in the parameters section. See section 13.3.

The scale can be used to count parts based on the average weight of a sample weighed. When more parts are added the total number of parts are displayed.

•If a container is to be used, place this container on the platform before entering parts counting and press [Tare].

•Press [Cnt] to enter the Parts Counting mode. The display will show the last sample size used. For example, “10 Pcs”.